Proglangs are machines, not media 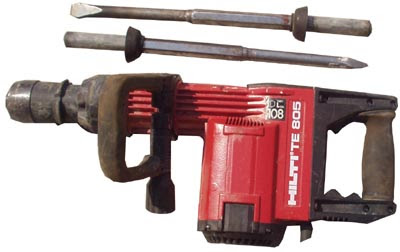 I've blogged about this before, but I think it's worth stressing again:

Programming languages should not be viewed as media, but as machines.

I first had this intuition when learning Common Lisp: CL is like a big program (i.e. an object, a machine), that's configured and used through Lisp code.

This has the nice side-effect of vindicating Lisp's built-in uglyness: who cares what a machine looks like, as long as it's the best for the job?

(Thanks to Harrison Ainsworth for the initial inspiration.)

[Edit: Ah well, I guess I pushed the publish button too quick. Of course, PLs are media. But that's obvious. I think it's important to also look at their object, machine aspects.]
Posted by Manuel Simoni at 14:07